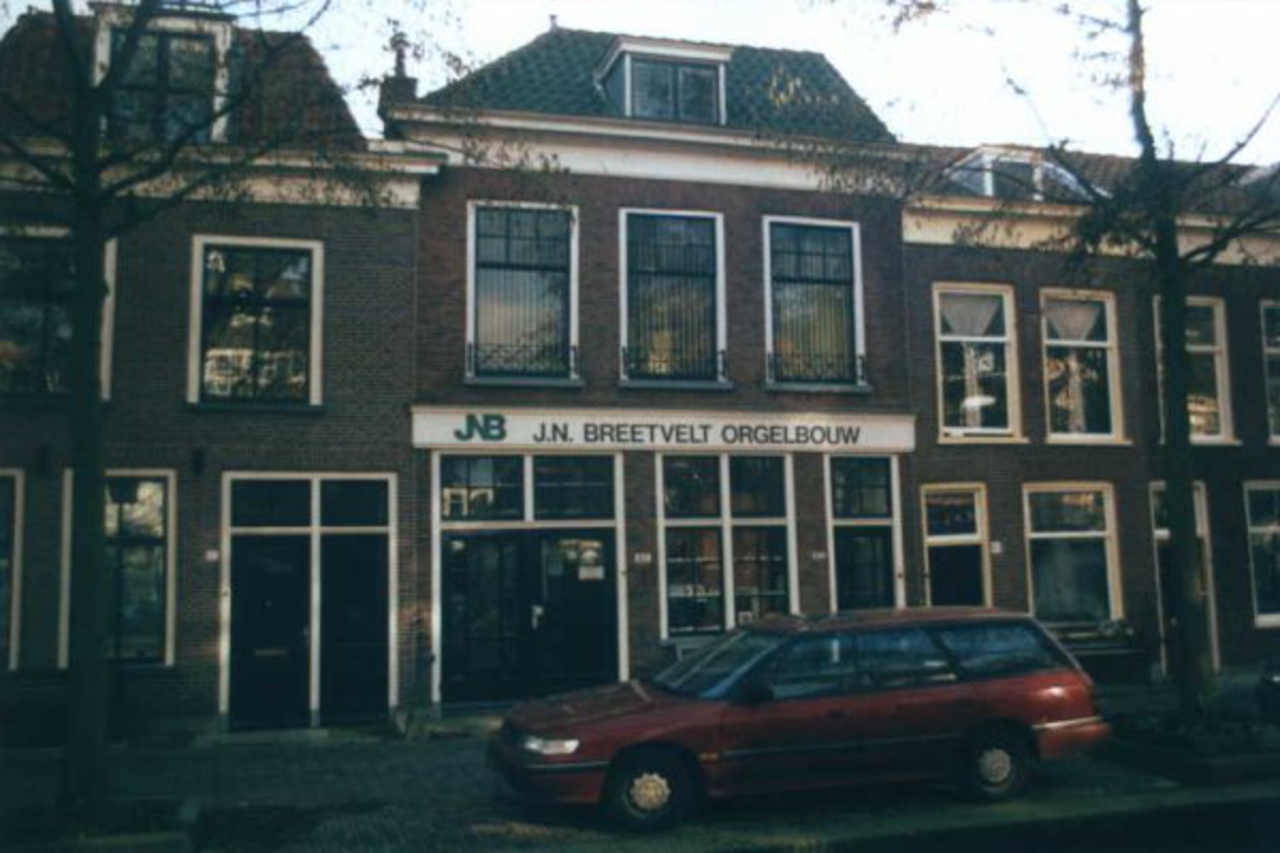 In the centre of the historic town of Delft the age old trade of organ building had been revived.
Jacob N. Breetvelt had been fascinated by organs since his childhood. He thought that the natural, airproduced tones mimic so closely the human voice, that the organ with all its possibilities would be the most interesting musical instrument.

For 25 years he spent all his free time on organs until in 1993 (when 43 years old) he decided to quit his job in computers to concentrate professionally on the building of organs.

His aim was to give the public the opportunity to experience the emotions of playing the organ and achieving ‘living’ organ sounds. He designed and builded continuo- and cabinet organs for living rooms and halls (for up to 250 people), which can be used for concerts and choral accompaniments.

His organs were made according to the age old proven techniques. He uses for example mechanical sliderchests and mechanical action and only wooden pipes. These pipes produce a warm characteristic tone and are particularly suited to chamber organs. Through the ages well-known organ builders used the best available materials and tools. Jacob Breetvelt did the same.

Apart from organs in classical style, organs in modern designs are made by him with the same enthousiasm.

The above mentioned and the fact that through the years a distinctive personal sound has been developed has made the work of Breetvelt in a cultural and historical way a valuable addition to the rich Dutch organ heritage.

At the end of 2007 Jacob had to end his activities as organ builder due to health conditions. 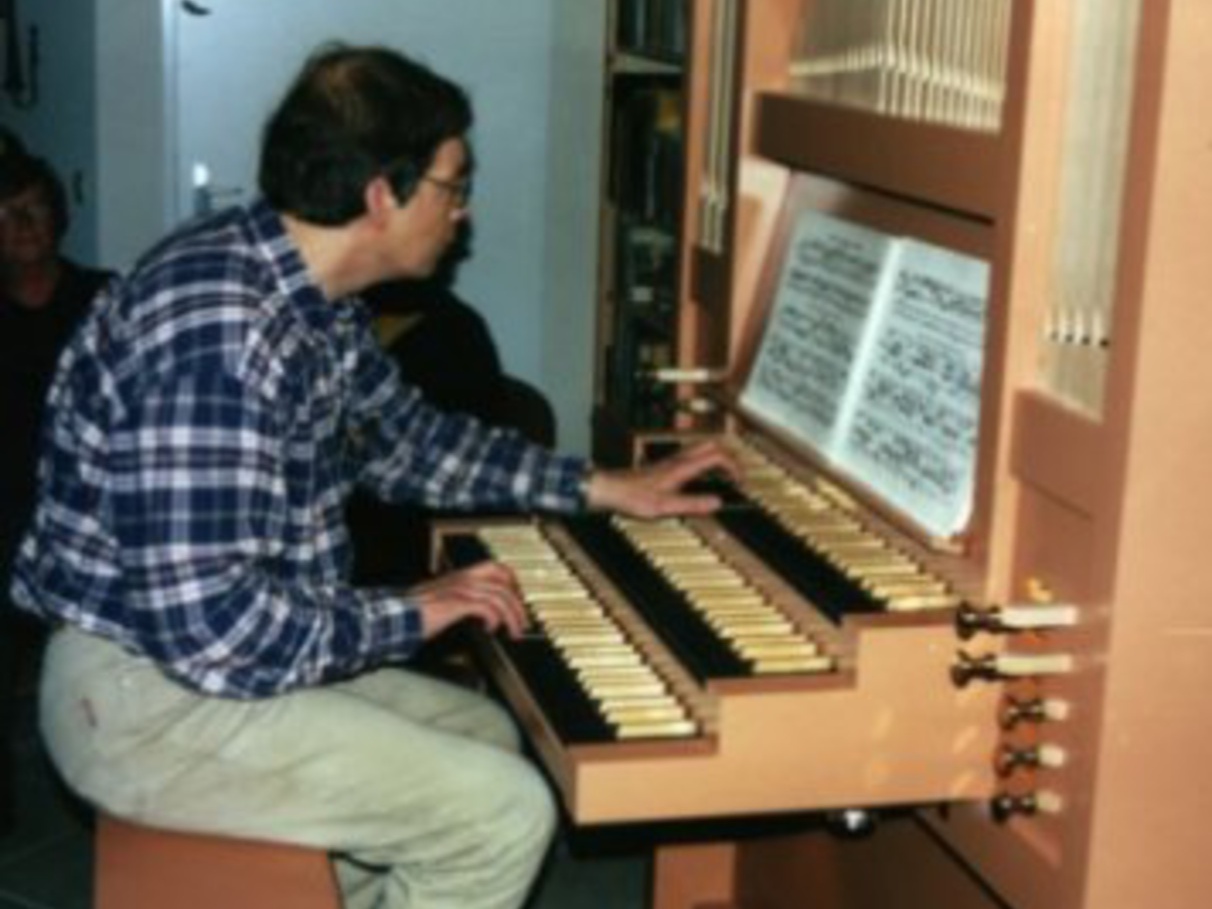